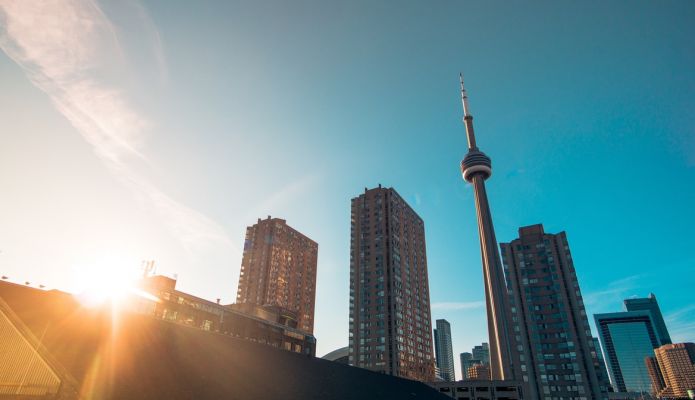 Demand for rental units will remain strong in 2021, which will result in current inventory levels being absorbed, according to the Toronto Regional Real Estate Board (TRREB).

On Monday, TRREB released its annual Market Year in Review & Outlook Report, which looked at the GTA housing market and rental sector, which revealed that despite the economic uncertainty brought on by COVID-19, demand for rental units holds firm, with the number of condominium apartment rental transactions in 2020 amounting to over 41,000 — a 21% increase compared to 2019.

While growth in rental demand was very sharp, TRREB says the number of units listed for rent at some point during 2020 almost doubled compared to those of 2019.

This comes as rental transactions followed a “volatile” path in 2020, with the first quarter starting relatively strong. However, in the second quarter, transactions dropped by more than 20% compared to Q2-2019. The steep decline was a result of overall economic uncertainty, with many renters refraining from committing to long-term leases. This was coupled with a decline in the flow of non-permanent migrants, a traditional major contributor to the renting market.

However, similar to the housing market, the slow demand was short-lived, and in the third and fourth quarters, rental transactions surged — up 30% year-over-year in Q3 and over 80% in Q4.

While demand was strong, the growth of new listings was stronger as investors shifted their behaviours as a result of changes to government regulations on short-term rentals.

According to an Ipsos’ poll on behalf of TRREB, the new restrictions on short-term rentals and the prospective vacancy tax may have prompted some investors to make their units available, a trend that’s expected to continue.

The rollercoaster of a year that was 2020 concluded with rental apartment vacancy rates in Toronto hitting a record high, with a vacancy rate of 5.7% reported for the fourth quarter of last year, up 1.1% from Q4-2019.

With 2021 underway, TRREB says it expects the rental market will continue to see solid demand as economic growth strengthens and immigration and non-permanent migration starts to accelerate. Subsequently, the increased inventory of condo rental listings will be absorbed.

TRREB also predicts that as tourism resumes, likely more so in 2022, it’s possible that some investors will return to the short-term rental market.

Because of this absorption, and the possible reduction in supply, TRREB says it’s likely that average rents will “find a level of support” in 2021, and possibly rebound.

While rents have a long way to go before returning to normal, some improvement can be expected in 2021 as the roll-out of the vaccine will lead to higher immigration and a partial return to the office for workers and in-class learning for students.

As a result, we can expect that residents will begin to feel more comfortable renting, which will surely have an impact on rental prices.